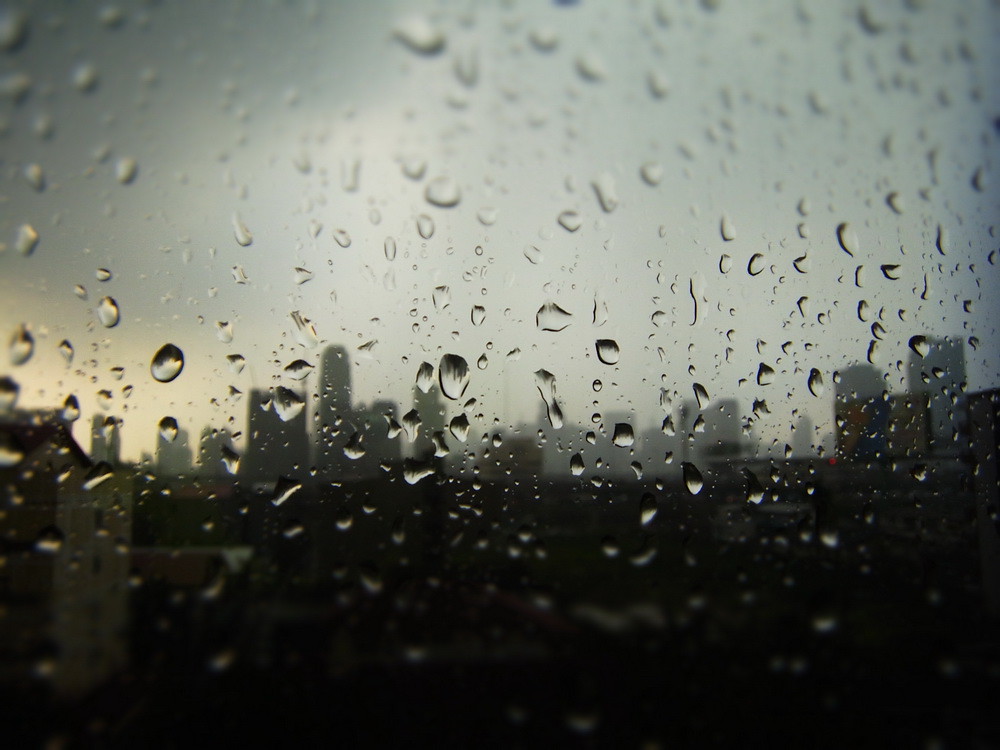 We live in a model of society in which everything that is solid and predictable is considered outdated.

Everything that is solid, stable, and predictable is out of date.

Often neologisms and concepts are created to give a varnish of novelty and modernity to elements not so new as well. This is not the case with “liquid modernity”, a concept created by the Polish sociologist Zygmunt Bauman who presents a new view on modernity, focused on the fluidity of relationships, individualism, and consumption.

It is the definition of a change so obvious and so fast that it impacts even people who have just crossed the border of 20 years.

We are entering a model of immediate society, where time counts more than space and where everything that is solid, stable, and predictable is considered outdated and backward. In this new reality, institutions suffer a “meltdown”, being replaced by individual goals.

And individualism is the main role of illusory freedom where individuals have no control over their destinies. Unpredictability is very different from the industrial societies of the last century, where the functional script was static and permanent. Today there is a new sense of capitalist order that Bauman compares to a river with turbulent waters and a defined bed where common people often drown.

According to Bauman, this is a society that does not position itself or question itself, but it is within an evolutionary context that dismantles and reshapes beliefs with dizzying speed.

The result is the proliferation of the most harmful behavior in this society: unrestrained consumption, where you buy not only products and services, but also models of personalities and relationships. In this way, society starts to assume a role as a consumer and no longer as a producer, and the elements that at a certain moment represent ostentation in a short time become indispensable for people who stop buying goods to become their slaves.

And in this context, the present is seen as deficient and incomplete, since it is nothing but the promise of a grand future. That is why it must be experienced without wasting time at a pace that does not allow reflections on individual or collective actions.

Zygmunt Bauman likens this society to a circus where actors without paper need momentary staging circumstances and creates nothing more than the excitement of performance that must be fleeting like the smell of new things, of products consumed. A superficiality and ephemerality that extends to personal relationships.

It is clear that Bauman gives dark tones to this concept of liquidity, and I am not at odds when it comes to individualism, superficiality, and consumerism. But I allow myself to see the enlightened side of this new society, especially when we think about the detachment from archaic structures, the greater acceptance of differences, and the greater diversity of options in different aspects of life.

No more disagreements with bubble filters.