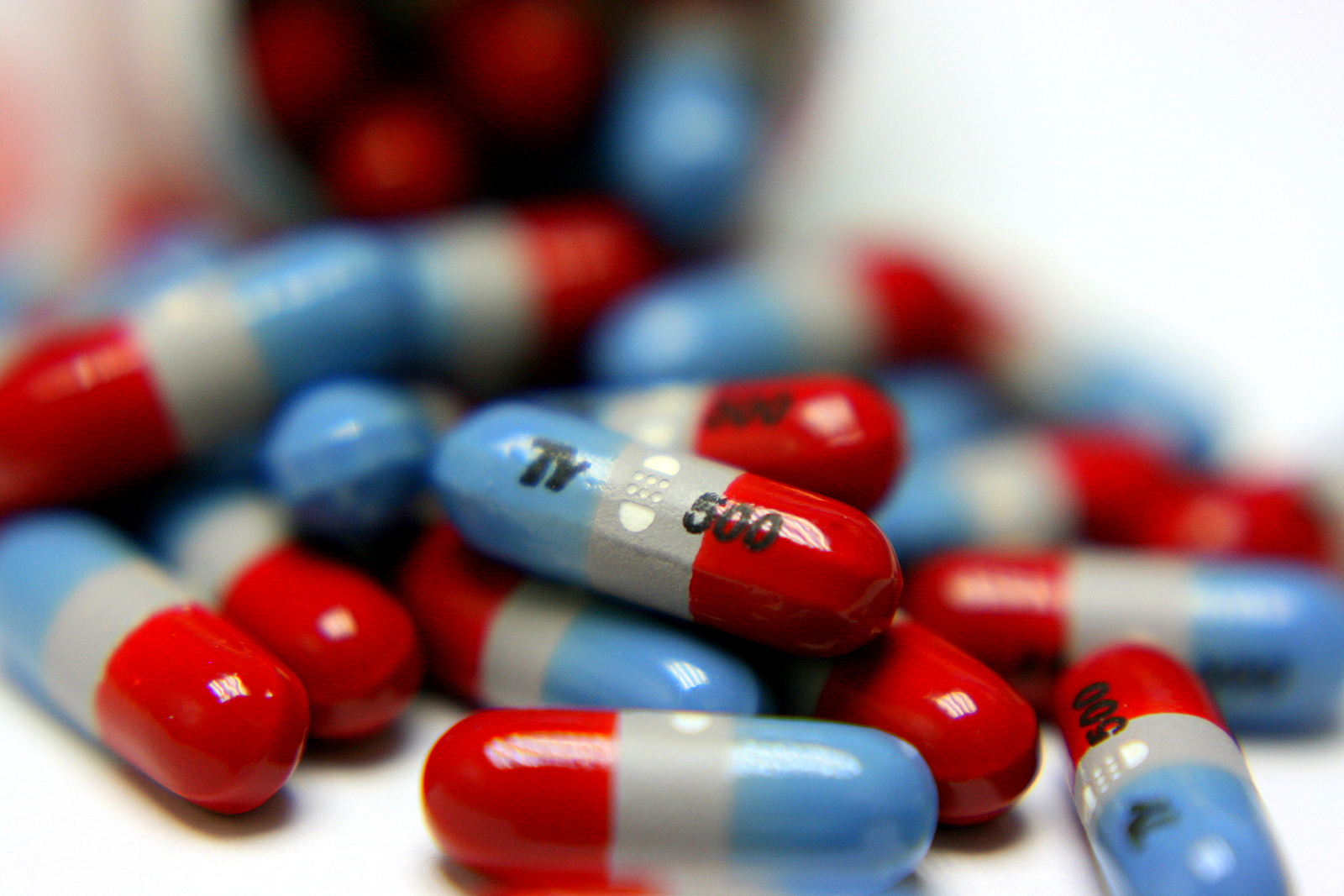 Sabotage suffered by Johnson & Johnson has become an exemplary case of crisis management.

On September 29, 1982, seven people, living in Chicago, died after ingesting cyanide-contaminated Tylenol capsules, an episode that made headlines in the main media outlets of the time. The product then had a 35% share of the American adult pain reliever market and represented 15% of Johnson & Johnson’s profits.

A potentially devastating episode for the credibility and financial viability of the company, but one that J&J led with mastery in adopting the following attitudes:

However, with the company’s open and collaborative stance, American consumers understood that Tylenol had been the victim of sabotage that could have hit any other product by any company and considered that J&J acted responsibly throughout the crisis. That is why the reintroduction of the product with new packaging quickly recovered 65 percent of its sales prior to the event.

And, even with the losses caused by the withdrawal of Tylenol from the market, Johnson & Johnson ended 1982 with a net income of U $ 5.7 billion against U $ 5.4 billion the previous year.

Given the proportions – this is an extreme case involving sabotage to one of the main products of a multinational giant that resulted in a tragedy – the Tylenol case is an indication that the correct decision is always the best one to be taken, since speculation about which the company has no control over, tend to occupy the spaces of truth if it is omitted.

Unforeseen events do not have this name by chance and some damage is irreparable, but a company with a well-structured crisis management plan is able to reduce its extent, recover more quickly and, often, leave with a strengthened image.

Lead Generation: it’s easier to sell to those who want to buy. 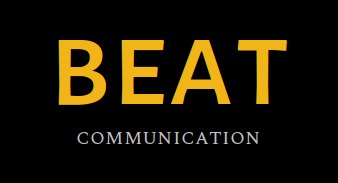